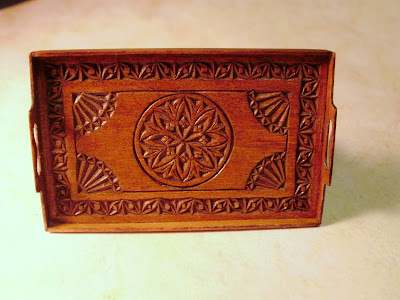 This is a copy of an antique chip-carved tray. I'm guessing the original is well over 100 years old. I carved it out of pear wood. Each one of the tiny squares in the border takes 30 separate cuts. It took at least 25 hours to carve the bottom, not counting drawing the pattern on the wood and putting the piece together. 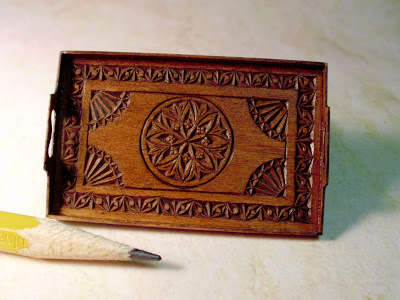 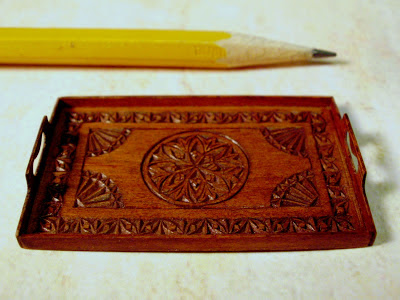 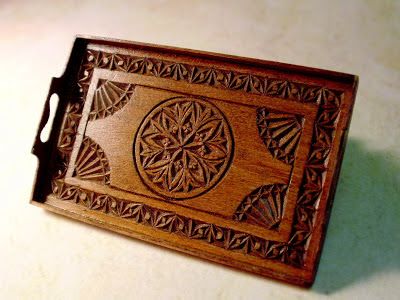 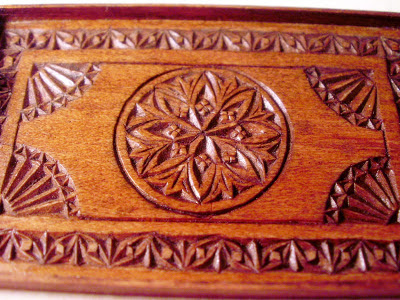 The tray measures 2" x 1-1/4" That is large enough for it to carry a teapot, 2 cups and saucers and sugar & creamer. However.... when not in use it would look fine displayed as a piece of art, perhaps on a shelf or mantle.

This piece is available on my website
http://www.miraclechickenminiatures.com/Dollhouse_accessories.htm
By the way it the first piece created with wood thicknessed on my new sander :) 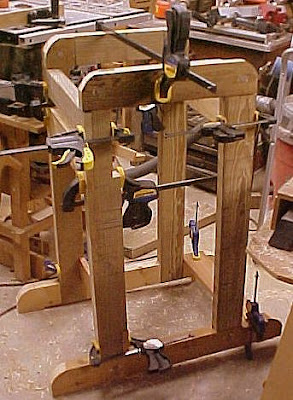 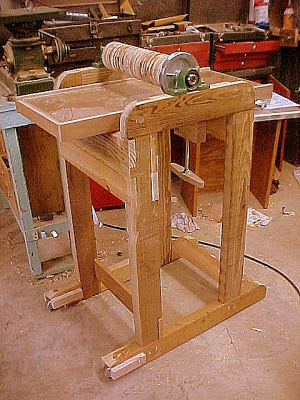 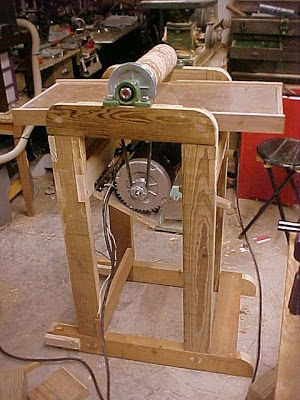 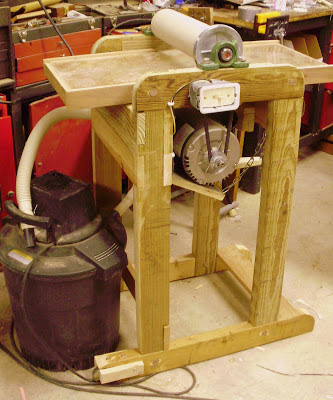 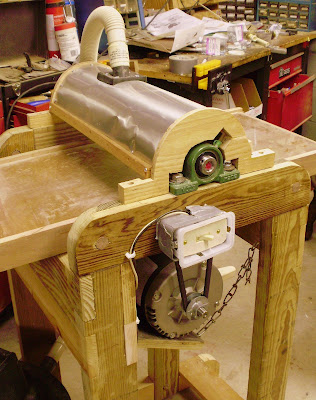 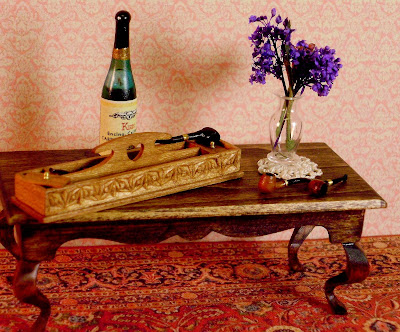 This is a copy of a 1700's pipe box. It is chip-carved from cherry and has two compartments for holding tobacco. Tiny knobs I turned from brass. 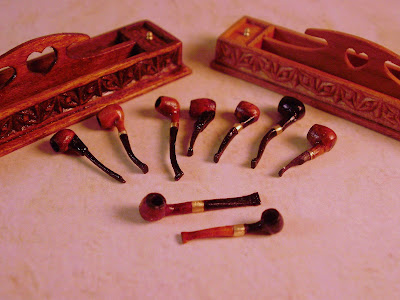 The pipes are hand carved from African black wood, pear and brass.

They come in light or dark stain and are available on my website:
http://www.miraclechickenminiatures.com/Dollhouse_accessories.htm 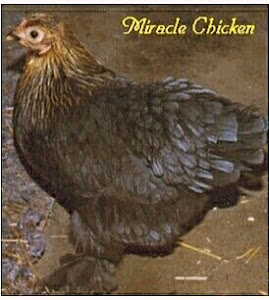